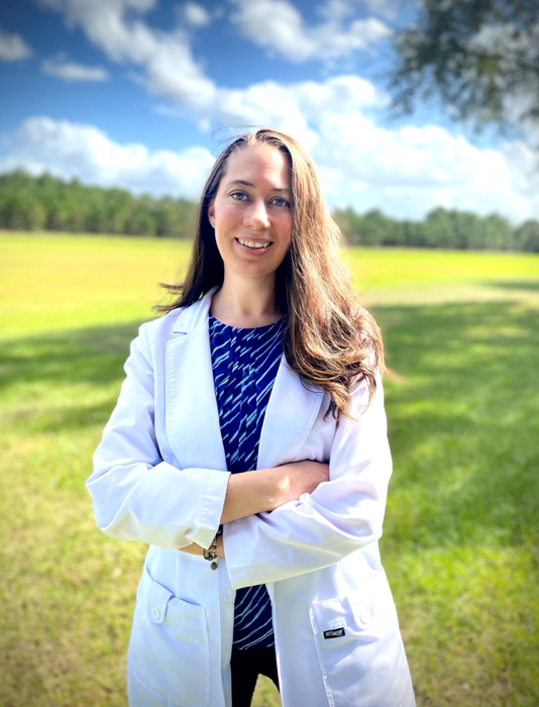 My name is Annaliese Redondo and I am board certified as a Primary Pediatric Nurse Practitioner and
hold a certificate as a breastfeeding counselor. I also work with Polk State College as a nursing instructor
guiding and teaching our future nurses.
I was raised in Berne, Indiana until I joined the military in 2001 at the age of 17, serving 4 years and
where I met my current husband. While my husband continued to serve in the Army, I earned my associate
degree in nursing in 2012 from El Paso Community College, El Paso, TX. After many moves around the country
and my husband retiring from the military, we finally settled in Clermont, FL in 2014. This is where I continued
my education earning my bachelor’s degree in nursing in 2016 from the University of Kansas, Kansas City, KS.
In 2020, I graduated from the University of South Alabama earning my master’s degree in nursing with a focus
in pediatrics and a sub-speciality in nursing education.
I found early on when I started nursing, I had this extreme love for pediatrics leading me to start in the
NICU. From then most of my nursing career has been focused on pediatrics with a background in NICU,
newborns, mother/baby, and emergency medicine (adult and pediatric).