In my practice I meet many parents who are sincerely and genuinely suspicious about vaccines and have done quite a bit of research into this.  Unfortunately, as many of us know, researching things on the internet can sometimes direct us to misleading and even false information at times.   I think the internet is very helpful in many ways; I use it quite a bit for my own research (for anything from recipes to vacation spots but also to health related issues as well).  However as many of you know, almost anyone can label themselves an expert in some field or other and write many convincing things that are just not accurate.  Many times the so called “studies” linking autism and vaccines are not real studies at all.  What I mean is that in order for a study to be accurate you have to meet certain criteria.

There are many things we doctors learn in our epidemiology classes that are necessary to make studies valid like randomization, controls, statistical significance, p value etc…  Also, even before studies are approved to be started, they have to meet particular criteria as well.

On February 2nd, 2010 the world renowned British medical journal “The Lancet” formally retracted a study that was thought to have linked the MMR vaccine and Autism.  This article published in 1998 studied only 12 children who developed autism and stomach/intestinal issues after having been vaccinated with the MMR vaccine.  The article caused such a stir that many parents, particularly in Britain, chose to not vaccinate their children.  Of course, what has followed is a steep increase in measles infection.   Not only that, it also has influenced a decrease in all types of vaccinations which has begun to cause an increase in these preventable and sometimes deadly diseases.  There are many problematic issues that influenced the journal to finally decide that the article should never have been published.  First of all 10 of the 13 writers of this 1998 article later renounced the study and said it was inaccurate.  Second, the study was not approved by an appropriate ethics committee.  Thirdly the main author, Dr. Wakefield, was found to have acted “dishonestly and irresponsibly” by Britain’s General Medical Council.  For example, part of the study allegedly included blood samples that were taken at Dr. Wakefield’s son’s birthday party.  Also, before even designing the study it has been reported that he had accepted payment from lawyers that were in the process of suing vaccine manufacturers for causing autism.  This is an obvious conflict of interests.   Lastly, the sample of patients was extremely small.

There are many studies that include thousands of patients that find no link between vaccines and autism.  One study from Denmark included 500,000 children and found that there was no difference in autism rates among the vaccinated and unvaccinated (this study can be found in the New England Journal of Medicine, 2002;347:1477-1482).

I absolutely want my patients to know that they are free to bring in their research findings and I am happy to review it with them.   I will not discredit something until I have read it thoroughly and given it some thought.  At my office, I have developed an immunization information packet that has various journal articles and information on vaccinations.  It is available for anyone to come and browse through.

Get Fit with Beau in 2020! Free Fitness Boot Camp 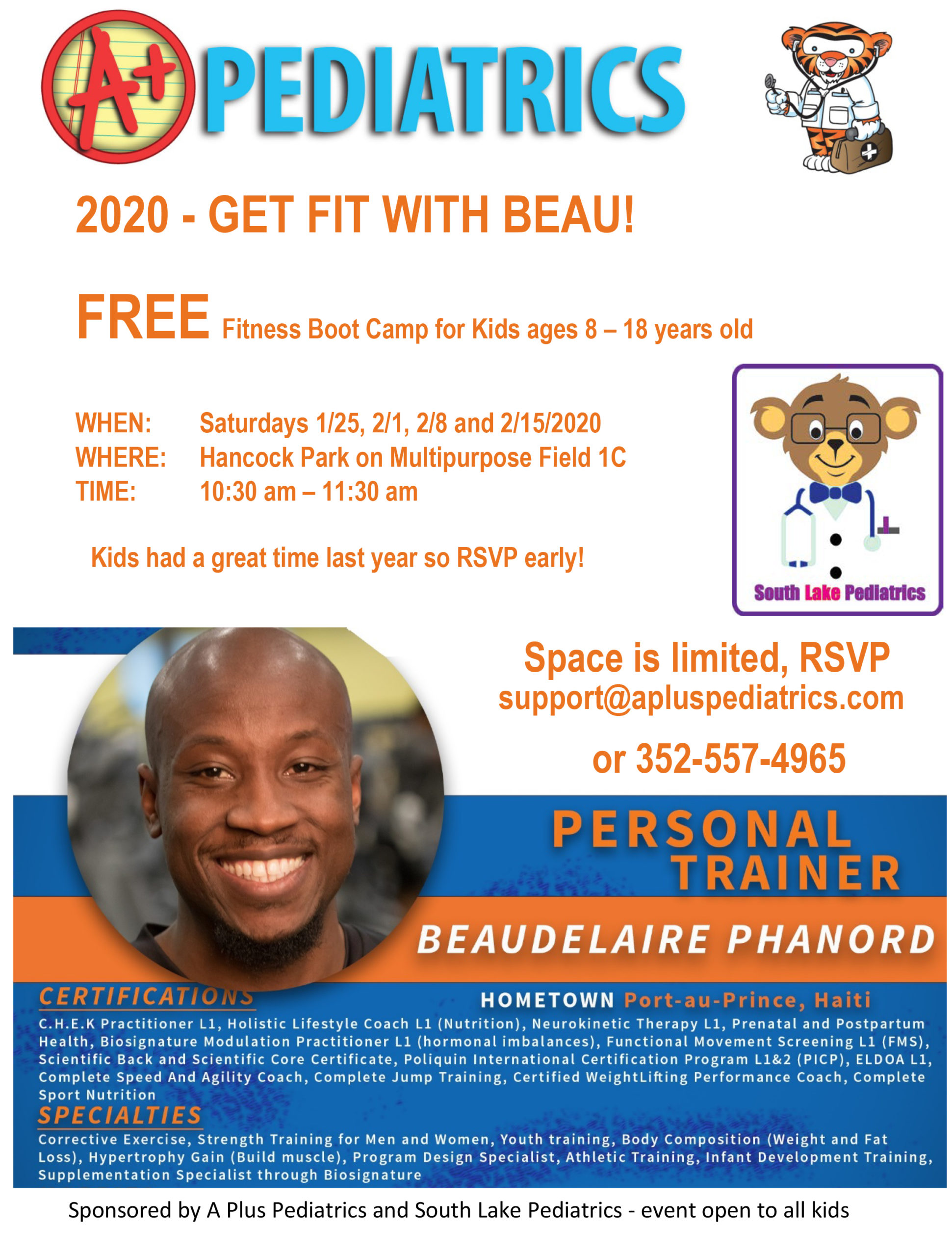